The United Nations (UN), is an international organization whose members are all recognized states of the world except the Vatican and Palestine. The UN aims to maintain international peace, security and international cooperation. UN membership is based on the principle of sovereign equality, states have representations, so-called permanent missions, especially at the UN headquarters in New York, but also in Geneva or Vienna. Each Member State has its representatives in the General Assembly and has one equally valid vote.

The executive body is the UN Security Council, which has fundamental responsibility for maintaining international peace and security and whose resolutions are legally binding. 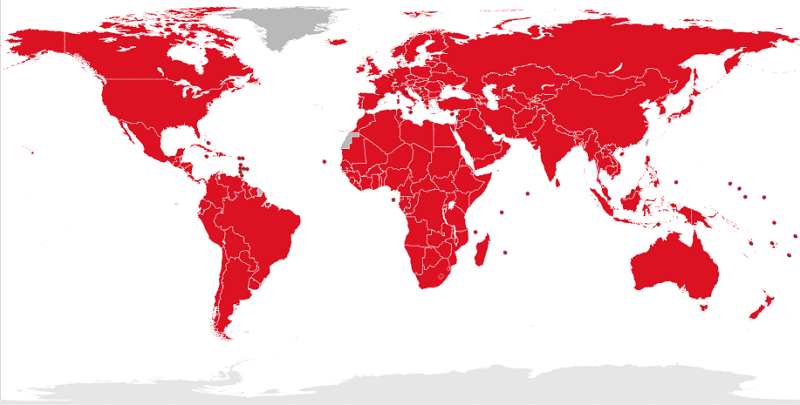