The Commonwealth of Independent States (CIS) is a regional intergovernmental organization in Eastern Europe and Asia. It was formed following the dissolution of the Soviet Union in 1991. It covers an area of 20,368,759 km2 (7,864,422 sq mi) and has an estimated population of 239,796,010. The CIS encourages cooperation in economic, political and military affairs and has certain powers relating to the coordination of trade, finance, lawmaking, and security. It has also promoted cooperation on cross-border crime prevention. 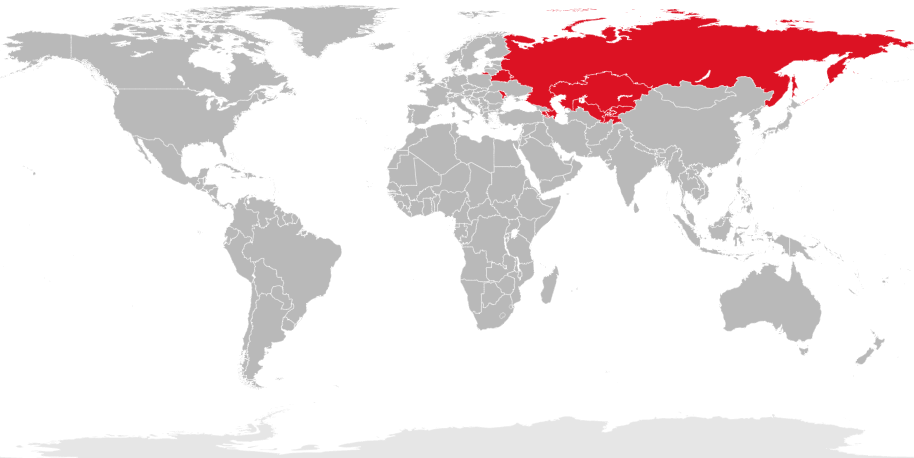