Corruption is a form of dishonesty or criminal offense undertaken by a person or organization entrusted with a position of authority, to acquire illicit benefit or abuse power for one's private gain.

The Corruption Perceptions Index (CPI) is an index published annually by Transparency International since 1995 which ranks countries "by their perceived levels of public sector corruption, as determined by expert assessments and opinion surveys." The CPI generally defines corruption as "the misuse of public power for private benefit". 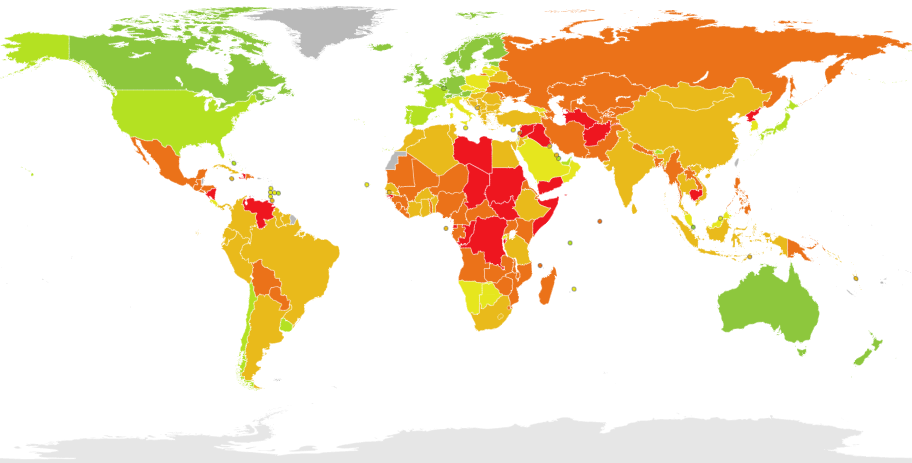